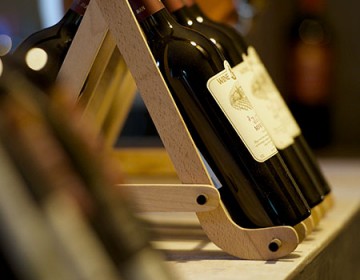 While France and Chile are classics when it comes to wine, expand your horizons in Georgia and you'll know what all the buzz is about! Traditional Georgian wine is skin-fermented and stored underground in egg-shaped clay jars called qvevri. The winemaking method was added to UNESCO's List of Intangible Cultural Heritage in 2013, and it is being promoted by a new crop of artisanal winemakers. 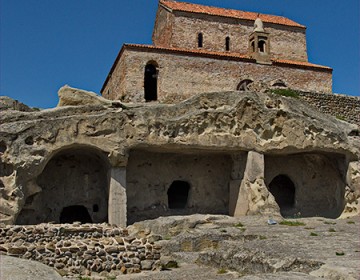 Located in Eastern Georgia, Uplistsikhe (literally “Lord’s Fortress“) is an abandoned rock-hewn town, which once have played an important role in Georgian history. The place was founded in the late Bronze Age, around 1000 BC, and continued to be inhabited until 13th century AD. 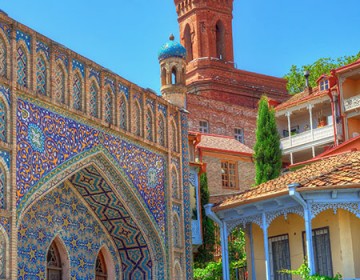 Sighnaghi is a small town in the east of Georgia situated on the mountainside in the historical region of Kakheti. It was founded in the 17th century during the reign of King Heraclius II of Georgia, and as locals say, it is the only city in Georgia that has fully preserved the fortress walls that are crowned with watchtowers, where one can climb to get the magnificent view of the Alazan valley. 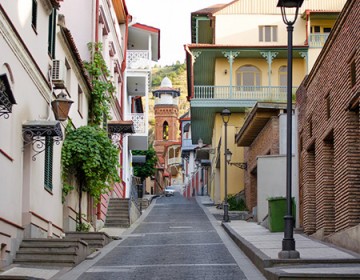 Mtskheta is one of oldest cities of Georgia near Tbilisi. Mtskheta was capital of the early Georgian Kingdom of Iberia from the 3rd century BC to the 5th century AD. Here Georgians accepted Christianity in 317 and Mtskheta remains the headquarters of the Georgian Orthodox and Apostolic Church.